Free Coloring Pages in Your Inbox! Included with the action set, I have bundled three striped images so you can get a feel for how the actions work before trying them on your own striped images. The included stripe images were generated from the software Gliftex. If you use this software, I have included the “recipes” for the three included stripe images. These are TPR files you can open in Gliftex to produce the same stripe pattern, then “tickle” the settings in Gliftex to produce new variations and export them at any size.

With the combination of these actions and Gliftex, you can create an unlimited variety of plaid tiling patterns! Gliftex does a lot more than stripe patterns–it’s a really fun program for exploring patterned images. Of course, you can draw your own striped images easily from scratch to use with these actions, but Gliftex gives you a way to explore color combinations and designs you might not have ever thought of.

The Make it Plaid Photoshop Actions Set is licensed for personal or commercial use. 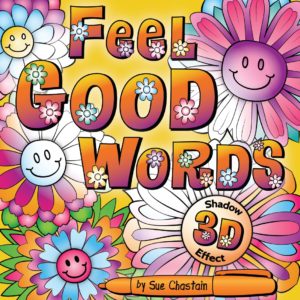 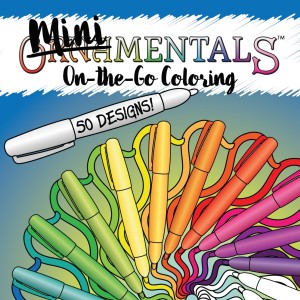